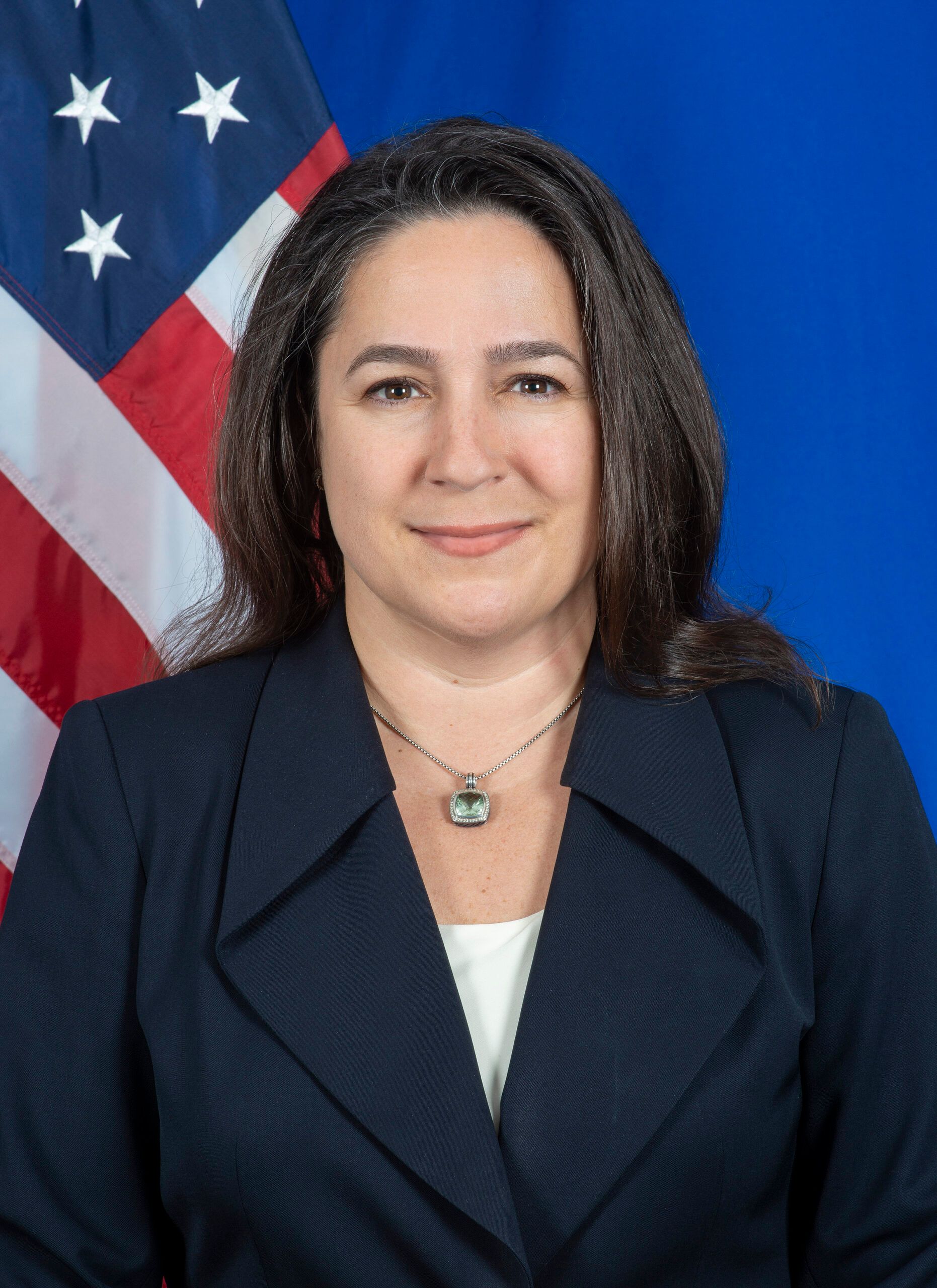 Leah Bray currently serves as the Acting Coordinator at the State Department’s Global Engagement Center (GEC).  She is a career member of the Senior Executive Service and has served for 25 years as both a military officer and civil servant.  Immediately prior to this role, Ms. Bray was the Acting Principal Deputy Coordinator for the GEC, Deputy Coordinator for Policy, Plans, and Operations, and also served as the inaugural lead of the China division, starting in 2018.

During her career, Ms. Bray has supported a wide range of diplomatic, economic, and security issues throughout the U.S. government.  As a naval officer, Ms. Bray served as the Director for China at the National Security Council and as a China policy advisor on the staff of senior defense officials, including the Undersecretary of Defense for Policy and the Chief of Naval Operations.  She served in numerous domestic and overseas assignments, including in Japan, Italy, and China.

Ms. Bray received a Bachelor of Arts degree from the University of the South in Sewanee, Tennessee and a Master of Arts in National Security Affairs from the Naval Postgraduate School.  She is the recipient of several awards including two Defense Superior Service Medals, the Defense Meritorious Service Medal, and the State Department’s Superior Honor award.