This is about Day 4 of the 2019 Modern Warfare Week in Fayetteville and Autryville, NC. See other recaps of the rest of the event on our blog.

We did it. Modern Warfare Week is a wrap! From explosions and record breaking shots to transition support for Active Duty to interactive discussions with key leaders, it’s been incredible… and incredibly busy.

This is about Day 4 of the 2019 Modern Warfare Week in Fayetteville and Autryville, NC. See other recaps of the rest of the event on our blog.

We did it. Modern Warfare Week is a wrap! From explosions and record breaking shots to transition support for Active Duty to interactive discussions with key leaders, it’s been incredible… and incredibly busy.

But before we sign off for the week, here’s a recap of what happened on the final day of the event, Friday, 22 NOV, at the Iron Mike Conference Center in Ft. Bragg.

Last year’s inaugural Modern Warfare Symposium brought in nearly 450 attendees… and this year we blew that number out of the water! The final count at the end of the week was 661 attendees, although we have more number crunching and analysis to do. 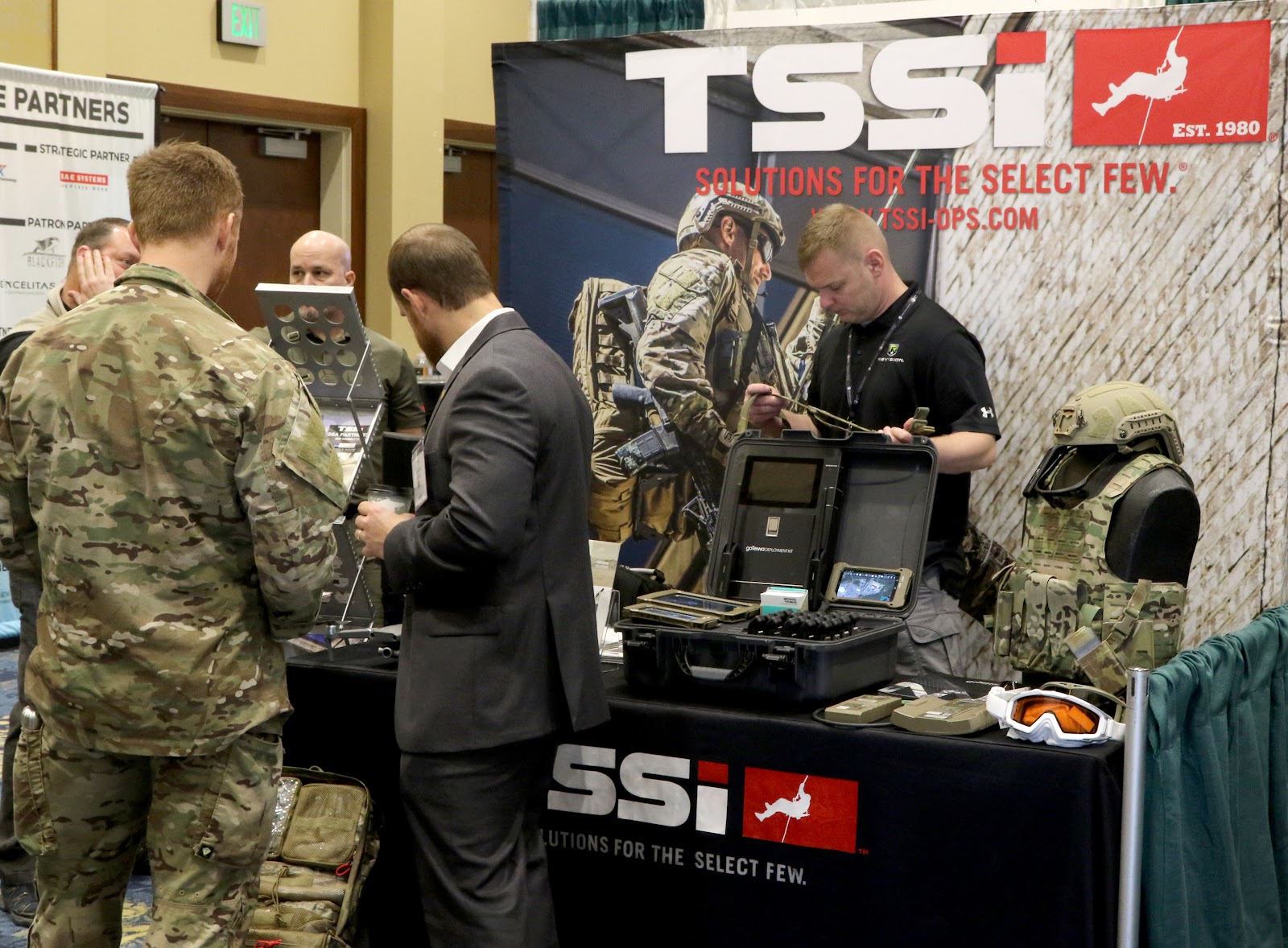 No matter what, we feel pretty good about it! Most everyone we talked to was impressed and happy, and that’s really what it’s all about!

A solid percentage of that number took the time to hit the Expo Hall, where nearly 50 defense innovators were showcasing their capabilities. Since it was only a half-day, plus it was the Friday of a long week, traffic was a little slower on Day 2… but there were still some good conversations and demos taking place.

After some brief welcome remarks from our Master of Ceremonies (and wonderful VP of the Global SOF Foundation), Dr. Keenan Yoho, a truly unique session began.

Mr. Peter Bergen, who you might know from his many roles from CNN Analyst to VP of the New America think tank, is also our Chairman of the Board of Directors. He agreed to lead a Senior Leader Conversation featuring Mr. Christopher Miller, the Special Assistant to the President for Counterterrorism on the National Security Council. 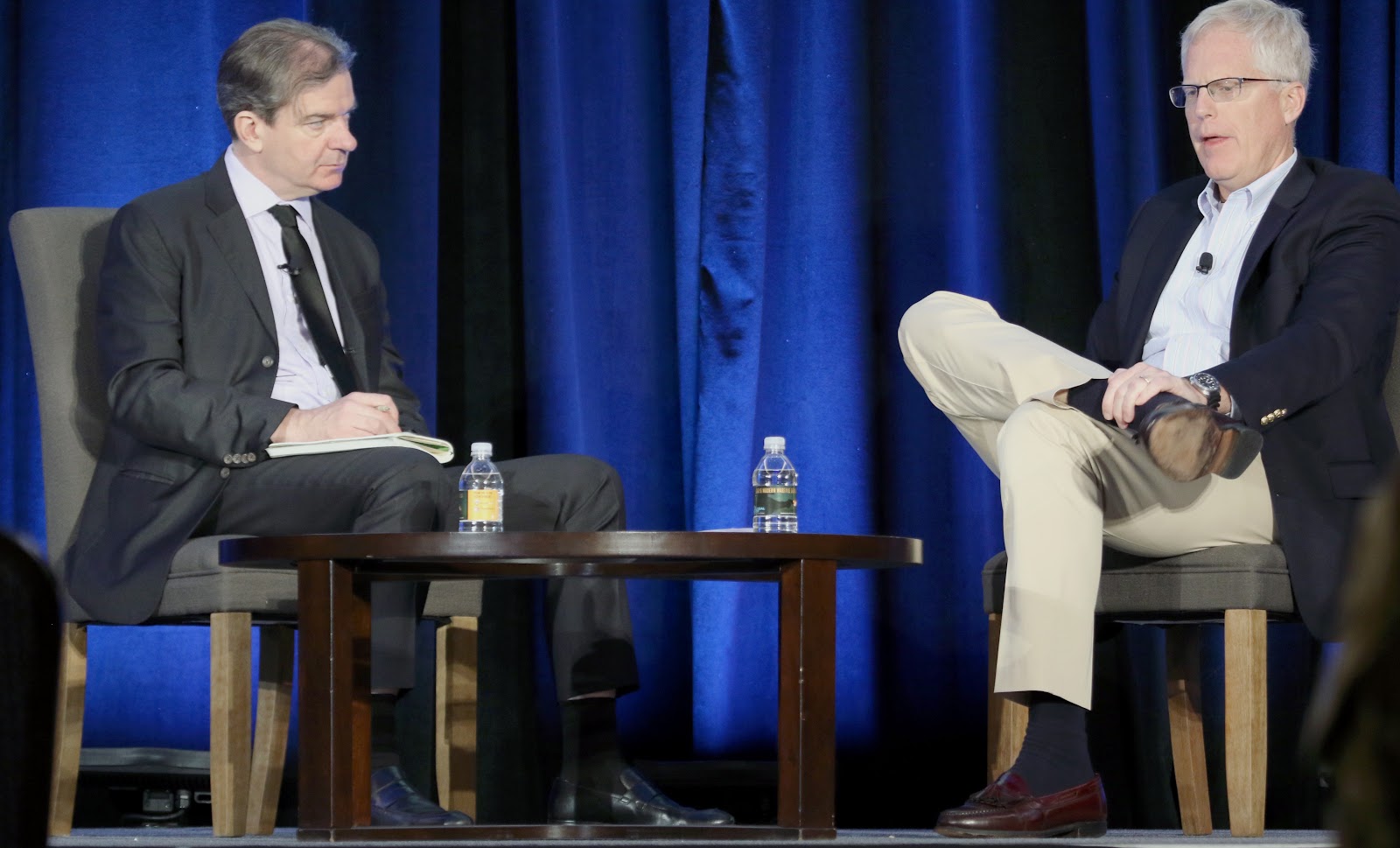 We talk about serious topics at Global SOF events, so it’s not often that people come out of a session and say, “That was HILARIOUS”… but after this panel, that’s exactly what happened. The discussion was frank and honest, and Mr. Miller’s personality lends itself to a funny conversation. We can’t tell you what they discussed, but if you weren’t there, we can say with all honesty that you truly missed out.

We couldn’t let them talk forever, though, as we still had two more keynotes and a panel squeezed into the half day of sessions.

The Keynotes were presented by MG John B. Richardson, the G3/5/7 for U.S. Forces Command, and COL Sean Berg, the Deputy Commander for Special Operations Command-Pacific (SOCPAC). Both gentlemen provided insights into how their unique commands were preparing for the battleground of the future.

Speaking of the future, the final panel of the Symposium was focused on Artificial Intelligence, Machine Learning, and Autonomous Systems. It’s a big topic, but luckily we had some smart people to discuss it, led by Mr. Ian Wallace, the Director of the Cybersecurity Initiative at New America. 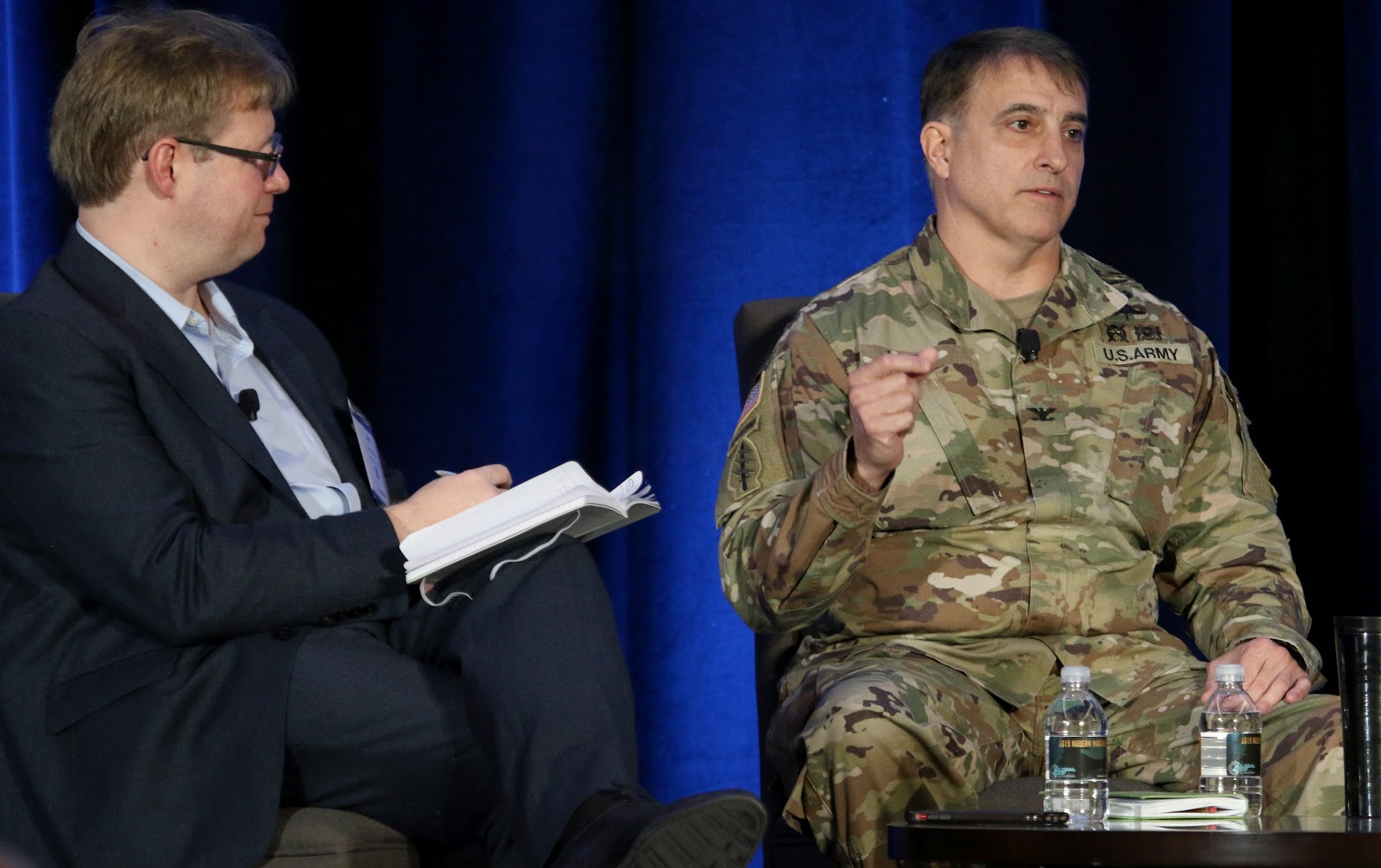 He was joined by Mr. Tim Van Name, a Technology Officer of USASOC, and two very-generous-last-minute-because-someone-cancelled-but-they-were-awesome additions: COL Joe Lock, the Director of the USASOC Force Modernization Center, and COL Doug Matty from the U.S. Army AI Task Force.

We’re so appreciative of all of those gents for taking the stage and talking about this complex topic!

If you haven’t heard, the Global SOF Foundation (that’s us) started a podcast earlier this year. It’s called SOFspot, and if it’s not in your regular podcast rotation, you should add it now!

USASOC stepped up big for us and helped us schedule two podcast recordings on Friday: The first was all about the different career fields available in Army Special Forces, and brought in representatives from SF, Civil Affairs, and PSYOP. We were expecting 3 guests to arrive, but we got 6! But hey, the more the merrier!

Global SOF reps Steve Jones and Chelsea Hamashin talked to the crew about what led them to the U.S. Army, how they got into Special Operations Forces, what it’s like being a woman in the force, and more!

Round two brought in the Special Operations Recruiting Battalion Commander, LTC Woolshlager. He talked to Chelsea about how his Battalion finds Special Forces talent within the U.S. Army, the career paths available, and how Hollywood impacts SOF recruiting. While you wait for the podcast, learn more on the GoArmySOF website.

Both of those episodes will be coming out soon, so stay tuned for them, and in the meantime check out the 25+ episodes we’ve published

And just like that, Modern Warfare Week is over. But to us, that just means it’s time to prepare for the next event! Take a look at what’s coming down the pipeline:

Please note that there isn’t going to be a US Symposium in 2020, but we’ll pick it back up in 2021. See all of these events and more on our website, and we hope to see you soon!

From our team to yours, thank you all for your support! 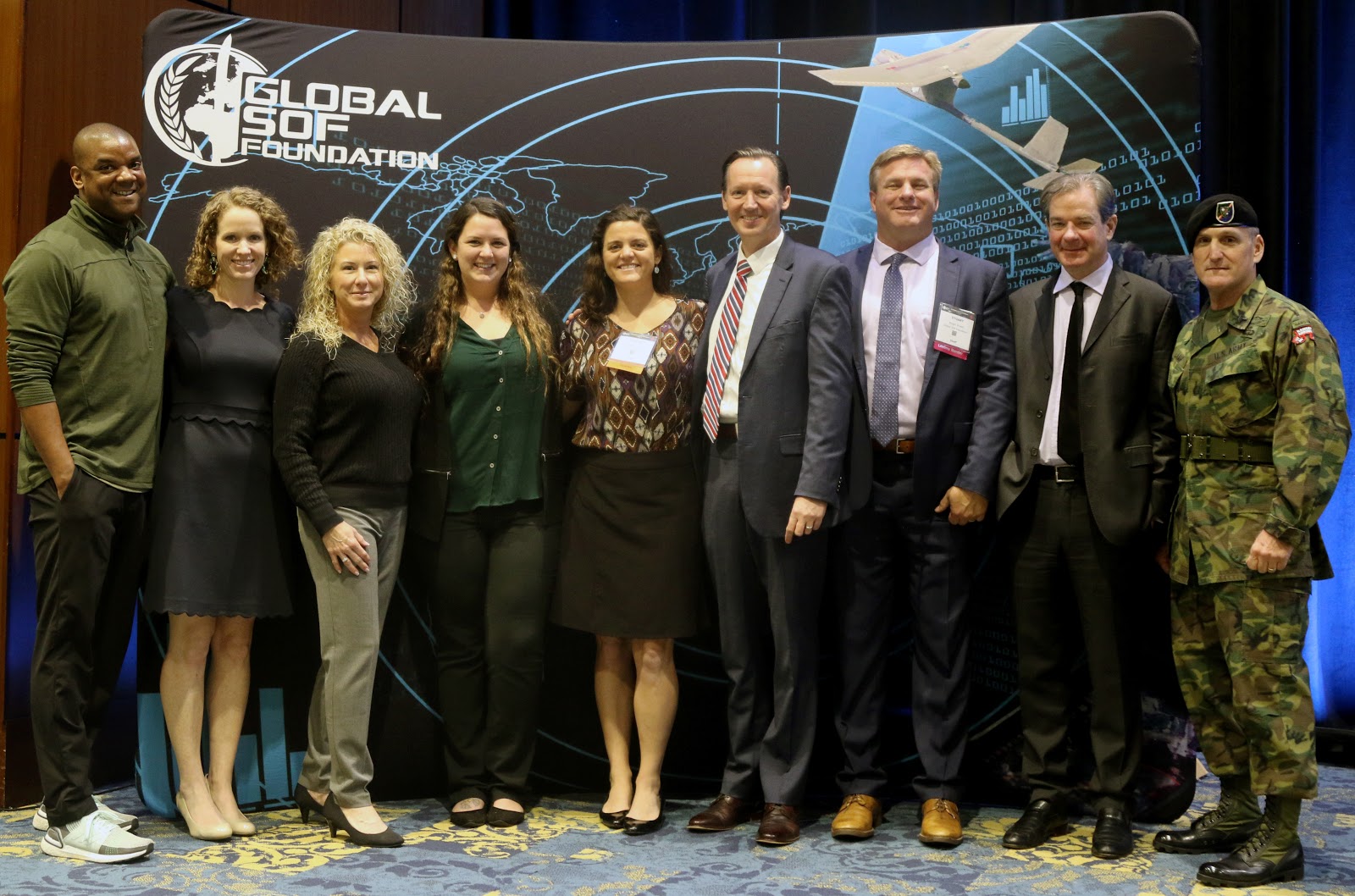